A Director's Interpretation - Interview with a Director

Using A Comedy of Errors as an example, director Dominic Cooke discusses how he chooses a central vision for a play and connects the actors, designers and production teams.

Books from the Library

Outlines the rules of blocking and stage business so that a director can make strong blocking choices and make believable relationships between characters on stage. 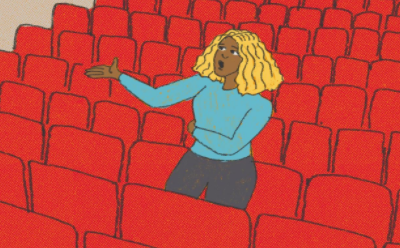