For over two and half years, Subject Six-Eight-Four — ‘Jane Doe’ — has been locked away and experimented on in a secret government facility called Lengard. In that time, she hasn’t spoken a single word.

As Jane’s resolve begins to crack under the influence of her new and unexpectedly kind evaluator, she uncovers the truth about Lengard’s mysterious program, discovering that her own secret is at the heart of a sinister plot.

Desperate to save her friends — and the rest of the world — from the looming danger, Jane must first question everything she has ever believed, especially when long-lost memories begin to surface and the mysteries of her past continue to grow.

Allies become enemies and enemies become allies, leaving her certain about only one thing:

One wrong move, one wrong word, could change the world. 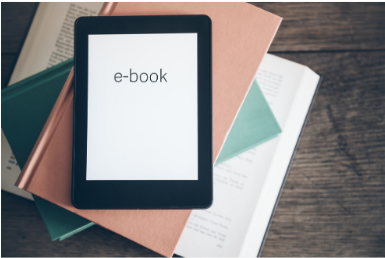 To check whether a novel is available as an eBook, search for it on the Library catalogue. All formats - print, eBook and audio - automatically display. If available, follow the link for access.

You can also search ePlatform directly - if unavailable, you can browse to see what else might interest you.

New to eBooks? Check out our eBook support page.