A resource guide to support VCE History Units 3 and 4: Revolutions

Trumbull, J circa 1815, The Death of General Warren at the Battle of Bunker's Hill, 17 June 1775, Painting, Museum of Fine Arts Boston

The Road to Revolution Game - PBS 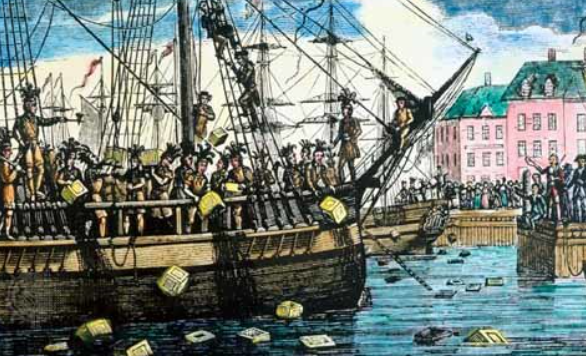 A representation of the Boston Tea Party

James Madison - Father of the Constitution 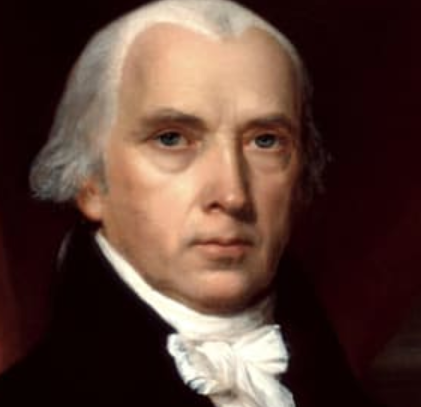 Constitution of the United States 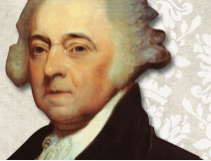 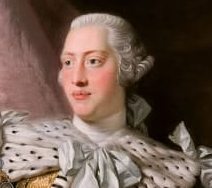 The Coming of the American Revolution: 1764 to 1776 - Massachusetts Historical Society

Explore the sub-topics in these chapters for discussions about how the creation of a nation brought around many revolutions from multiple perspectives - for women, slaves, Native Americans, Loyalists and other groups.

Tax stamps issued as a result of the 1765 Stamp Act passed by the British Government to extract taxation from its American colonies.

The American War of Independence: The Rebels and the Redcoats - BBC 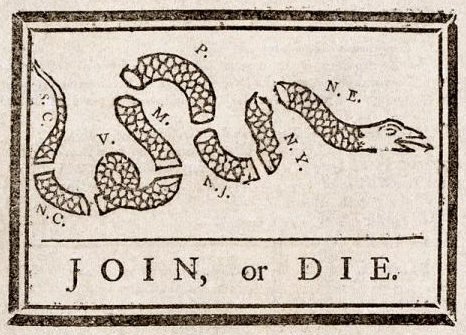 Article: Did the American Revolution Change the Role of Women in American Society?