The Infographics Show 2020. What was it actually like to watch Roman gladiators fight at the Coliseum?, online video, 3 March 2020. Duration: 11 mins. 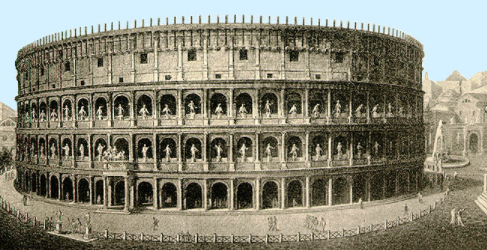 What was it like to be a kid in Roman times? This video looks at housing, family life, names, entertainment, school, food, health and fashion. 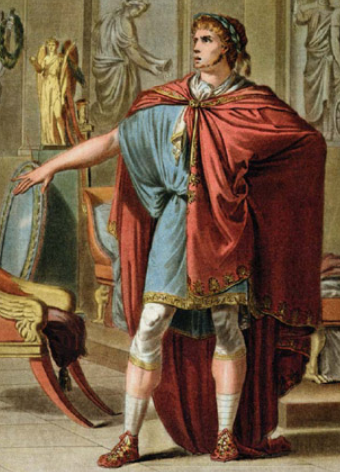 Feminalia worn under a tunica 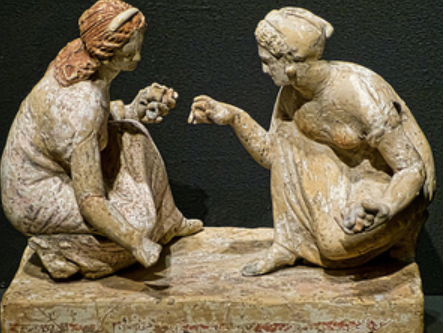 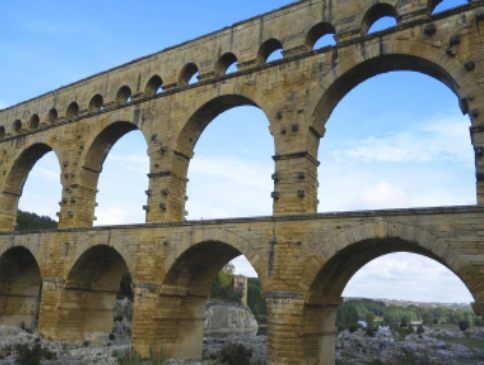