"The extraordinary level of government and commercial propaganda during World War II, especially, continued into the Cold War (1945–1989). Propagandists on all sides used their own interpretations of the truth to sell an ideological point of view to their citizens and to the world at large. U.S. President Harry S. Truman described (1950) the Cold War as a "struggle above all else, for the minds of men.""

Following World War II, two powerful blocs -- a democratic West led by the United States and a communist world dominated by the Soviet Union -- faced off against each other, each claiming that the other was bent on destroying its way of life. While the battle never produced direct, armed confrontations between the factions, the Cold War produced the ultimate psychological battle. The series explores the media manipulation that took place during the Cold War from the 1950s through the 1980s.

This video investigates the prevailing propaganda themes and messages over the course of the Cold War and the role played by mediums like film, television and print media.

Make Mine Freedom (1948) (9 min) was a short animated film to celebrate the American way of life and its democratic and capitalist society.

Red Nightmare (1962) (29 min.) was produced by Warner Bros and the US Department of Defense's Information and Education Division. An "educational" film, its purpose was to turn Americans against the nature of communism. 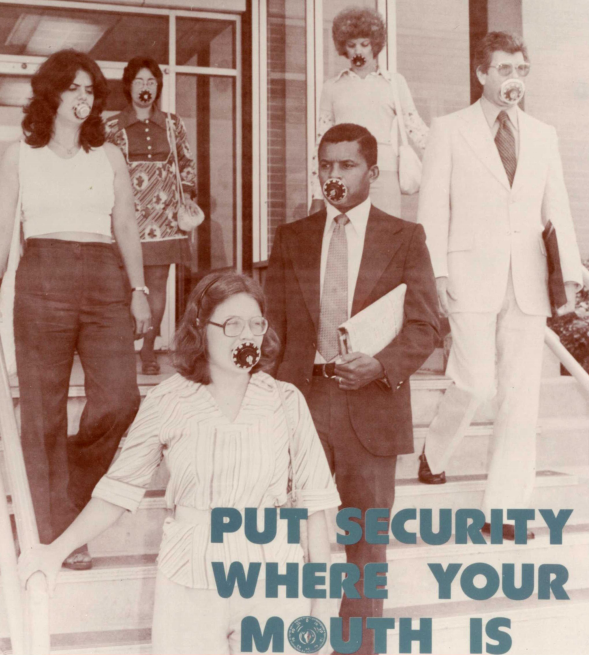 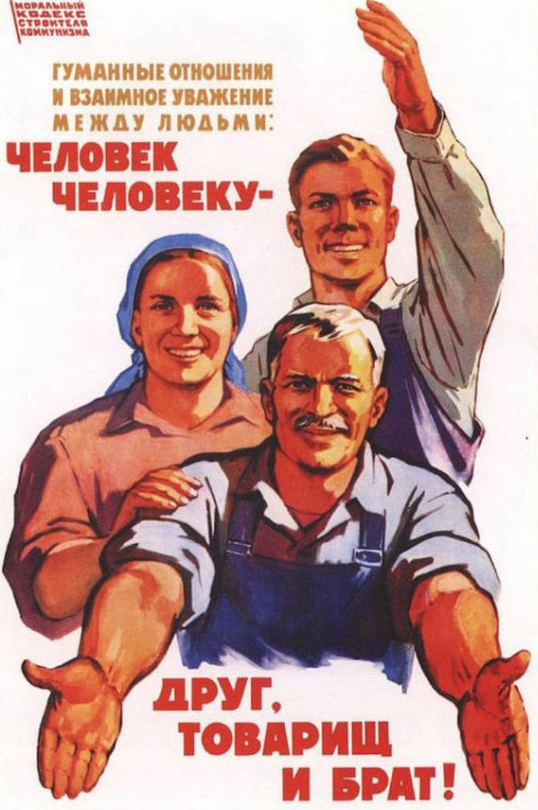 A poster carrying the message for citizens to be a friend, comrade and brother to each other.